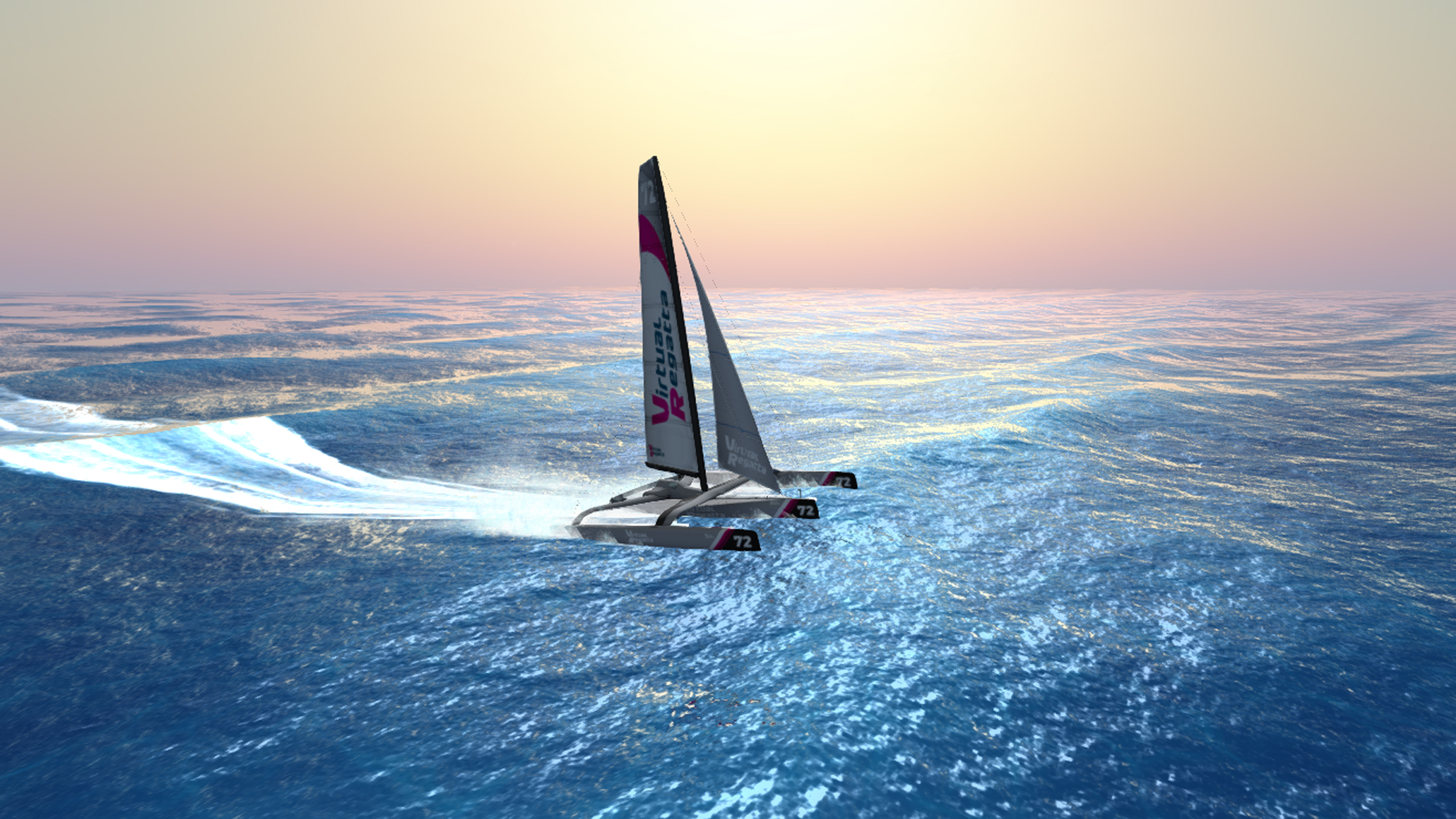 A lot of brand new exciting things are coming on Virtual Regatta:

Here are the things you have to (absolutely) know about this (r)evolution By Tom Gautier and Ivan Pavlovic :

It’s an incredible move, as we are going to Integrate (at last) the human factor on the game !

Here is how it works :

The skipper will recover more or less energy depending on the weather conditions he will encounter and on the type of maneuver he will perform.

Means regarding the gameplay some new strategies to adopt depending on the events that the player will encounter, and more depth and so more realism.

The game will offer in the coming weeks a finer, more precise weather forecast (weather mesh goes from 1° to 0.25°), it’s 16 times richer!!!
More gameplay: The coastal effects will be even more noticeable, and the choice of routes will be enriched on tight courses (coastal and mid-ocean races).

More realism: The weather will better reflect the conditions encountered on the water.

The game engine has been improved!

It is now calculating the positions of the boats every minute: You can now maneuver your boat “almost” in real time 🙂

A voice chat is preparing on VRI!

Soon, the regattas will be even more exciting to follow and the participants will be able to express their emotions live.

We expect many cries of victory on the crossing of the finish line… and a lot of debate on the starting lines!

Thanks to VR, Sodebo has set up a selection to recruit its eSkipper: A VR player will be an integral part of Team Sodebo as part of the next Route du Rhum!

The Transat JV and VR offer a unique opportunity for a fan to live the experience of sailors and share it with the general public: The operation “from virtual to real” aims to embark a player from the Virtual Regatta Offshore community on the Transat Jacques Vabre Normandy Le Havre 2023. The selections are in progress.

Virtual Regatta is launching the first virtual Championship in the world dedicated to ocean racing and more specifically to IMOCA boats: the IMOCA VIRTUAL SERIES by CORUM L’Épargne. A REAL-VIRTUAL PARALLEL CHAMPIONSHIP: A WORLD FIRST!