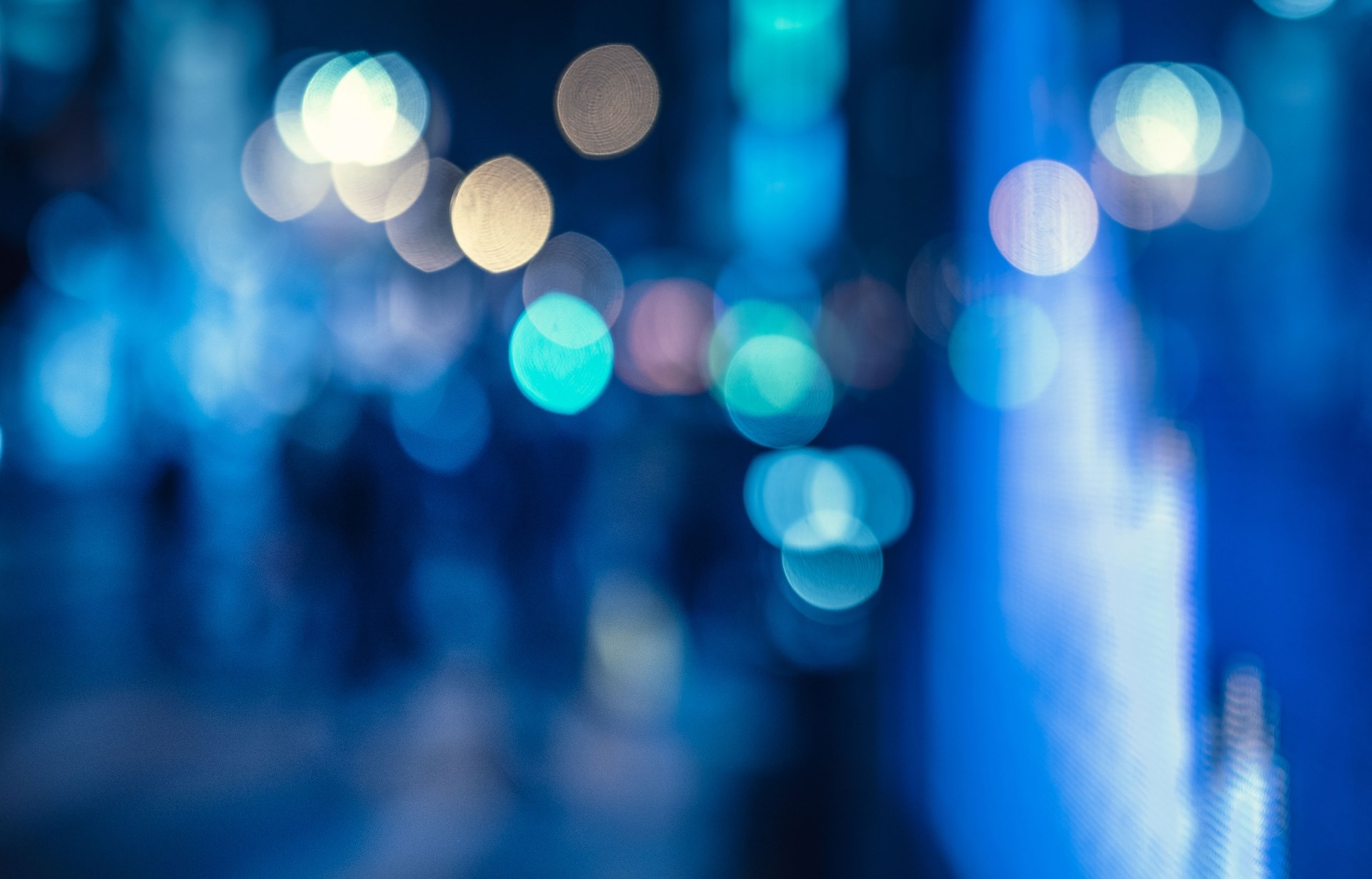 Tell us a little bit more about your role as Tournament director, let’s say for someone’s just landed from mars ?

Owen: The role of tournament director is multi-faceted. We are the referees of our game and have to make rulings on violations of the rules. However, in bridge, the players are also the customers, so directors also function as the front-line customer service personnel.

Ok but what do you tell your family you do for a living?

Owen: That I crack down on people who violate the laws! Unfortunately, I have to keep telling them I haven’t arrested anyone yet. 😉

How do you manage your to day between this role and, you, as professional bridge player?

Owen: For me, playing professionally is my primary focus and it is easy to plan ahead for when those jobs come along. Unlike most games, being a professional bridge player does not involve gambling. Instead, a professional player is hired by a sponsor to play as either his/her partner or as a part of his/her team (the sponsors almost always play). So the tournaments where you’ll be hired are scheduled months in advance making it easy to make the necessary arrangements with work. Fortunately, this job affords a lot of flexibility in my schedule.

Any specific criteria to become a professional bridge player?

Owen: Nothing specific, but one has to have consistent, significant success at the top levels of the game over an extended period before potential sponsors start to notice you. The biggest factor is what the professionals you play against over this period think of your skill level and of your ethics.

What is your journey to become this ? What do I need if I want to become you?

Owen: I met another young player when I was 13. He was a few years older, and was on the US junior bridge team at the time. They had just returned from Brazil where they had played in the world junior bridge championships. I’ve always loved travelling, so asked him “what do I need to do to qualify for this team?” to which he responded “Get better!” From there, I started playing day and night to get as much experience as possible and read book about the game when I wasn’t playing. Reading books about the game will teach you a lot, but nothing can replace actual experience because, like most things, “book knowledge” will only get you so far.

Are you able to speak about any specific and concrete examples during a tournament. What is the best part. And the worst one?

Owen : The best part is the social aspect. Seeing friends and meeting new people. The bridge world is filled with fascinating people from all over. The two most well known Americans that also play bridge are Bill Gates and Warren Buffett, and in Europe, Madame Lavazza while she was alive.

Do you have an example of a tricky situation you faced with this role?

Owen: As a director, the trickiest situations always require a delicate balance between the roles of enforcer and customer service representative. It can be a real challenge to go about telling a player they have done something wrong but wording it in a gentle way and don’t feel like you’re criticizing or “attacking” them, especially when they become confrontational about your ruling.As a professional player, the trickiest situations are when your opponent(s) also happen to be your friends. Some of the rules are judgment based, and, under normal conditions, one might decide to let it slide without involving the director. However, when playing professionally, have to set your emotions aside in such situations as your obligation is to the sponsor by calling the director to make a ruling. It can be a challenge to remember in these situations to not take it personally when your friend calls the director against you.

Anything else you want to add?

Owen: Bridge has afforded me so many opportunities in life. I eventually qualified for the US junior team at age 16 and, continued to qualify for it until I was too old to be eligible anymore (age 26). While on the team, I got to travel, expenses paid, to China, Thailand, Poland, Croatia, the Netherlands, Slovakia, Austria, and Turkey!

Any gossip regarding a player, a tournament, a situation…🙈

Owen: Wouldn’t know where to begin! You’ll just have to experience it for yourself 😉